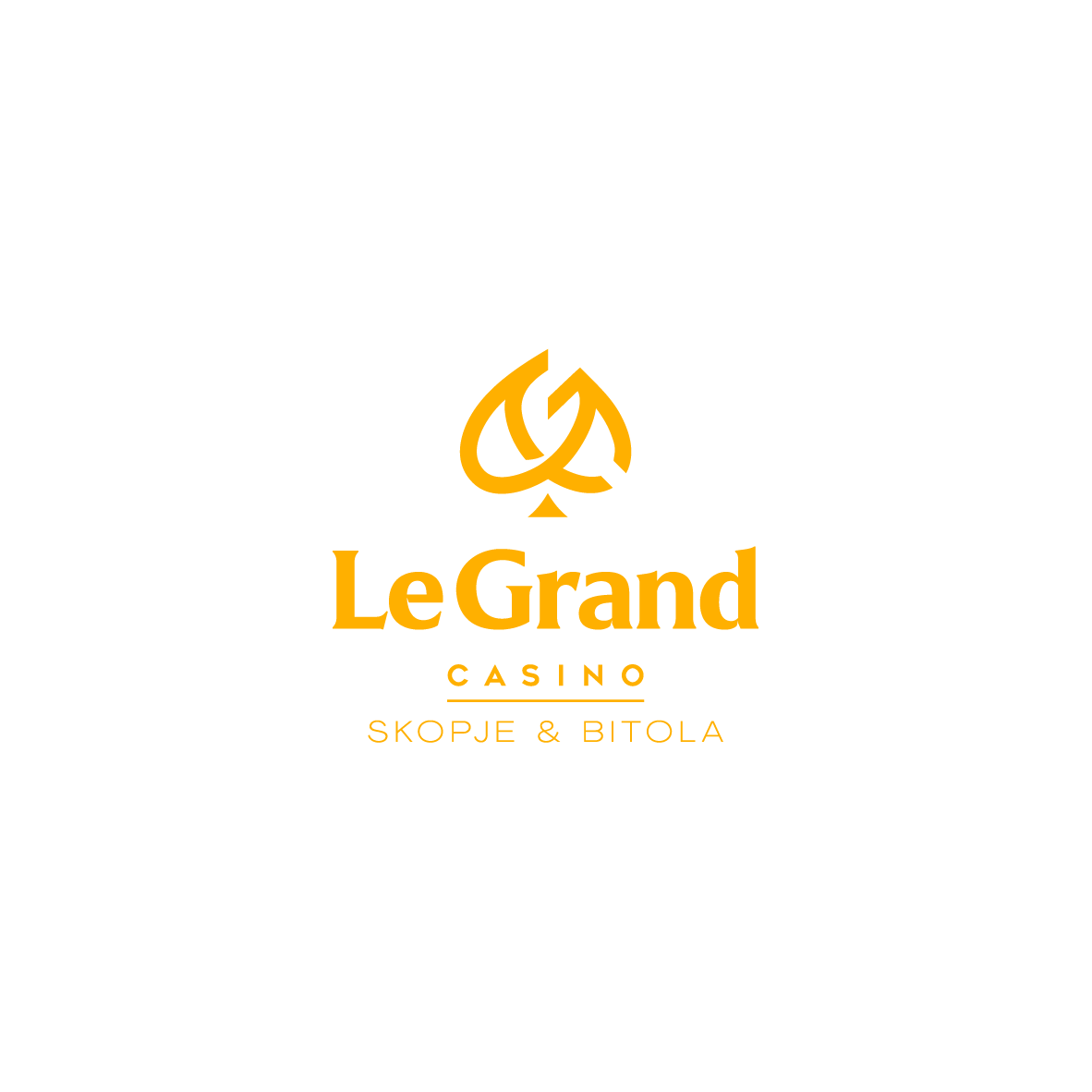 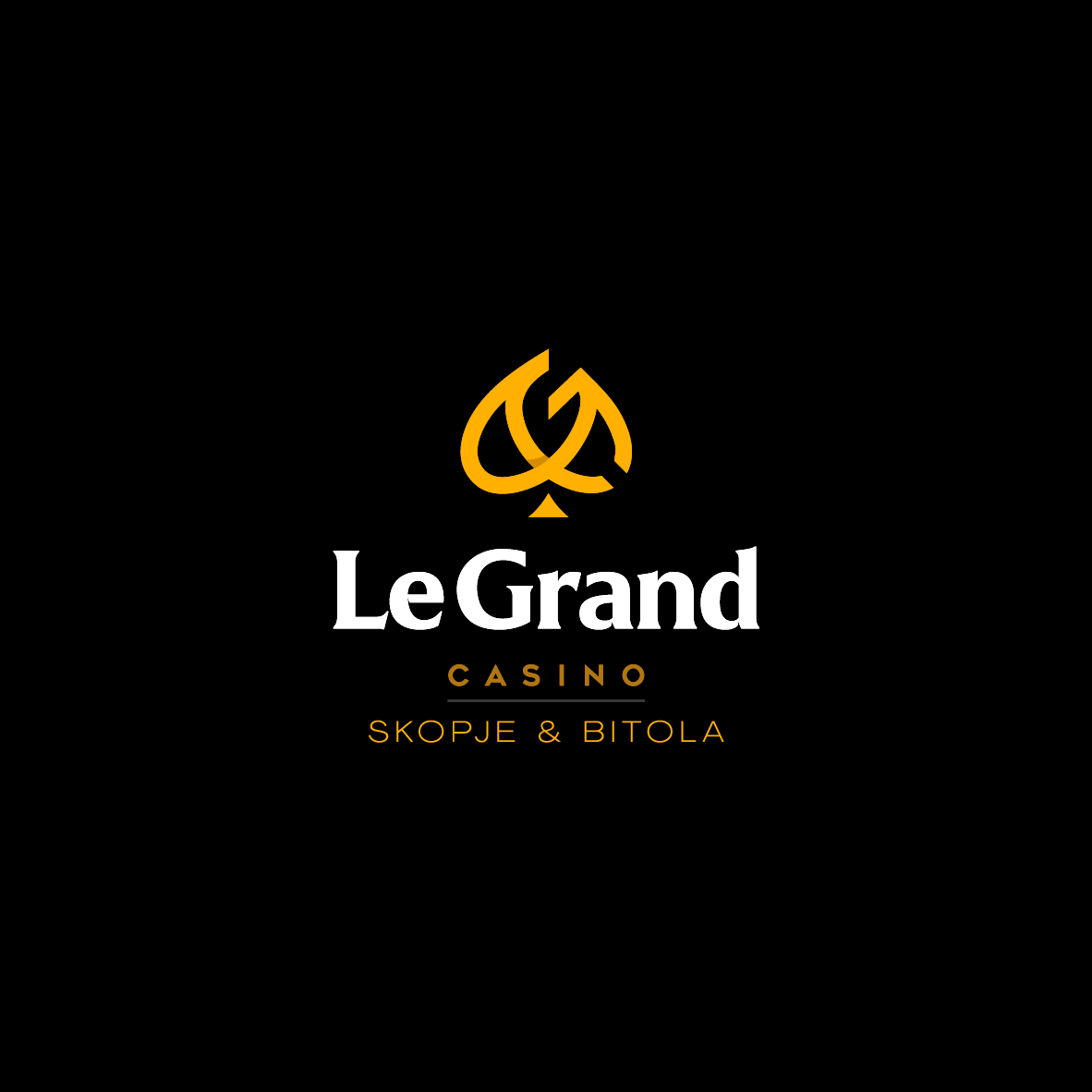 Get ready for a gripping duel with the bank!

Ultimate Texas Hold'em features head-to-head play against the dealer, and a bonus bet called Trips, that pays odds if the player's final five-card hand is a Three-of-a-Kind or better.

The player and dealer are making equal contributions to the places of Ante and Blind bet and receive two cards. They combine their two cards with the five common cards on the table to make the best "hand".

This game also features an optional bet, the Trips bonus. Players win the Trips bonus if their final fivecard hand is three of a kind or higher. Odds will be printed on layout.

Card Ranking And Order Of “HANDS”